One of the most dangerous illegal drugs available today is methamphetamine, commonly known as “meth.” Meth is generally found in a powder form that resembles glass or white powder; this is commonly called “crystal meth.”

The drug is a central nervous system stimulant that can be smoked, snorted, injected, or consumed orally. Meth floods the brain with dopamine, a neurotransmitter that regulates our reward and pleasure centers. The resulting euphoria can overwhelm a person and rewire their neural pathways, which leads to a gripping need to consume the drug.

Many social, physical, emotional, and behavioral issues are associated with meth addiction. As the addicted person’s behavior becomes increasingly erratic and they avoid fulfilling personal responsibilities, relationships may begin to crumble.

Even among high-performing people, meth use can cause grades and work output to drop, resulting in financial strain, unemployment, and homelessness. Methamphetamine use disorders can also lead to risky behaviors, dangerous relationships, and even suicide.

Our multidisciplinary team is experienced in treating methamphetamine addiction. Our recovery method utilizes an array of advanced clinical and medical interventions that are outcome-driven.

Signs of Methamphetamine Use

Methamphetamine use disorders can turn the drug into the focus of your life. Methamphetamines can adversely affect your emotional, physical, psychological, and spiritual well-being on many levels. Here are a few of those signs and symptoms.

Physical symptoms and signs include:

Psychological, behavioral, and emotional symptoms include:

Detoxing from meth is normally not as physically dangerous as detoxing from alcohol or benzodiazepines, however, meth-induced psychosis can develop during withdrawal. Psychosis caused by meth can not only be painful, but it can also lead to the user hurting themselves or other people.

As a consequence, detox should be conducted under the supervision of a trained medical professional. Meth users may experience feeling paranoid, delusions, and or become extremely agitated. Experiencing visual and auditory hallucinations is common as well.

Infected skin abrasions from users incessantly picking at themselves is also an issue.

Additional symptoms of meth withdrawal include:

Our skilled medical team consists of experienced doctors, psychiatrists, and nurses that are available 24 hours a day to our patients. Whether you are dealing with a methamphetamine addiction, co-occurring mental health disorders, or other medical concerns, we can help you recover.

Detoxification is only the first step towards recovery from substance use and doesn’t guarantee permanent sobriety. Those who do not receive sophisticated medical care from trained professionals and effective clinical support often do not remain sober after detox.

A stimulant use disorder is a mental illness, and no one root cause of addiction can be pinpointed. A person can experience true healing when all aspects of their mental, physical, and psychological wellbeing are addressed.

Many people who use methamphetamines have experienced trauma. The trauma associated with drug addiction is at higher rates than the trauma experienced by most people. It may have resulted from the dangerous measures taken to obtain the drug or from childhood.

Our team treats co-occurring disorders such as anxiety, depression, and bipolar disorder. Psychologists, psychiatrists, and doctors at Hanley Center work together to develop a rehabilitation plan that includes evidence-based neurological interventions to heal the brain and robust counseling sessions. 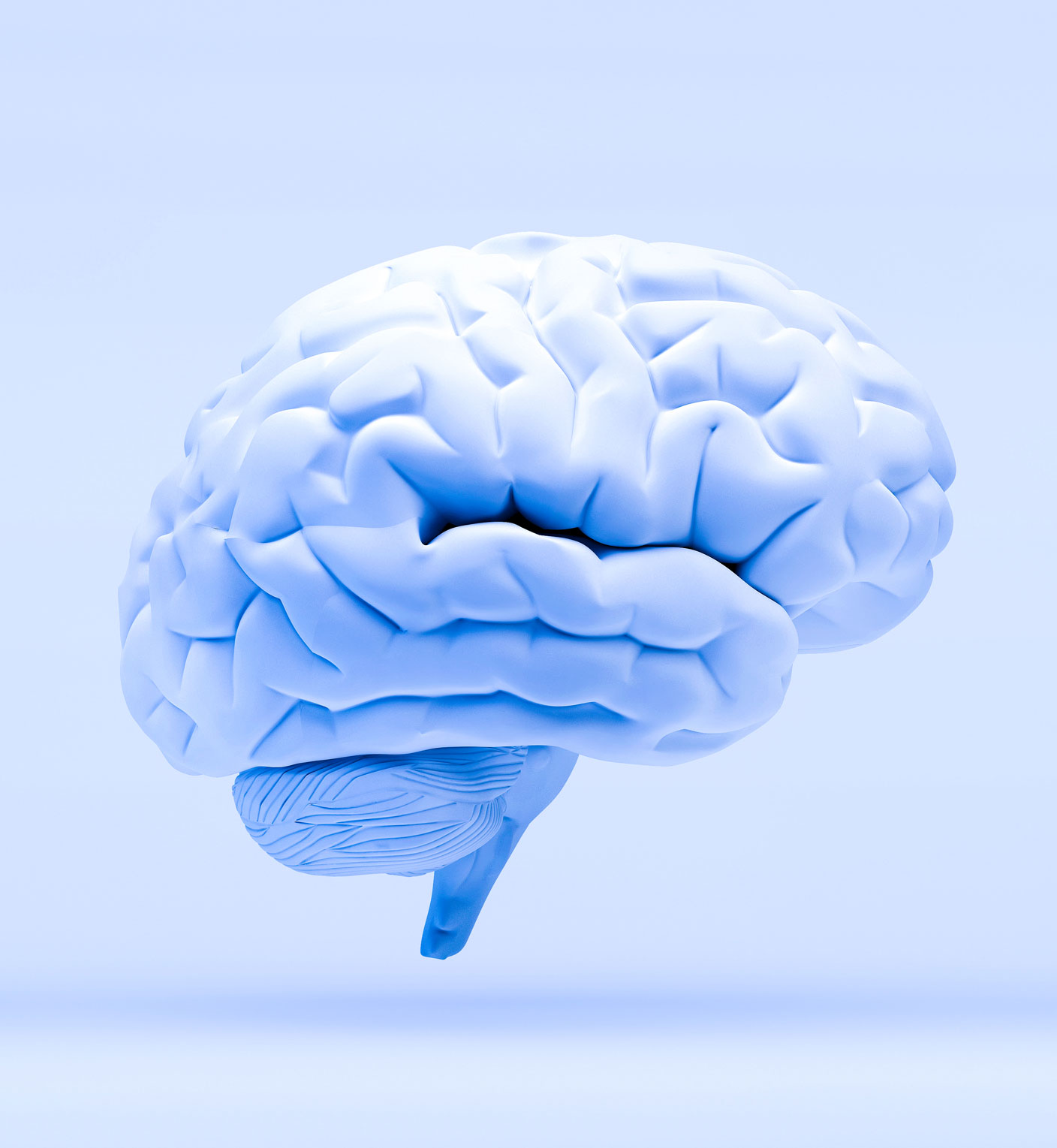 Using Science to Heal the Brain

For people with a methamphetamine use disorder, it may be difficult to feel happy without meth.

It doesn’t matter who you are. Chronic meth use can lead to drug dependency. With increasing drug use, changes occur in how your brain functions, affecting its overall chemical makeup and circuitry.

At Hanley Center, we can help you retrain your brain and discover the path to healing. Our suite of individually customized therapies is just a phone call away. Call us today at 844.501.4673. 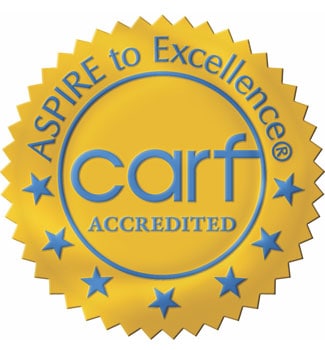